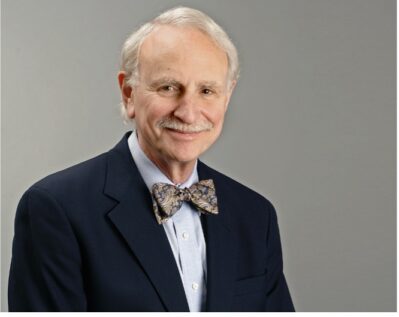 Professor Kobrin joined the Wharton faculty in 1987. In 1992, he was named as the Director of the Wurster Center for International Management studies and then named co-director of the Lauder Institute which succeeded it. In 2008, he launched Wharton School Press. Steve was known as an expert in International business and gave Congressional testimony on issues of International economic policy and trade.